“It is not a curriculum…it is an educational reorganization which reconciles the twin activities of teaching and learning. When intelligently applied, it creates conditions which enable the teacher to teach and the learner learn.”
by Helen Parkhurst

The Dalton Plan created by Helen Parkhust in the 1920s in Dalton, Massachusetts, USA grew out of the progressive movement of educational reform in the early 20th Century that reacted against the teacher-centered, “one size fits all” mode of education.

The Dalton Plan is based on a strong belief that whenever children are given responsibility for their learning, they instinctively seek the best way of achieving it and execute their decisions with focus and rigor, leading to success.

Built on this belief, the Dalton Plan believes education should:

To achieve these objectives, Parkhurst developed a three-part model which reorganizes education from teacher-centred to more child-centred, transferring critical learning responsibilities from the teacher to the child.

These three parts, namely the House, the Assignment, and the Laboratory, form the critical, structural foundation of a Dalton Education. Through these three parts, the teachers and the students work together towards individualized goals that develop the mind, the body and the spirit.

At DSHK, students will be organised in a four-strand Dalton structure to facilitate the effective implementation of The Dalton Philosophy: 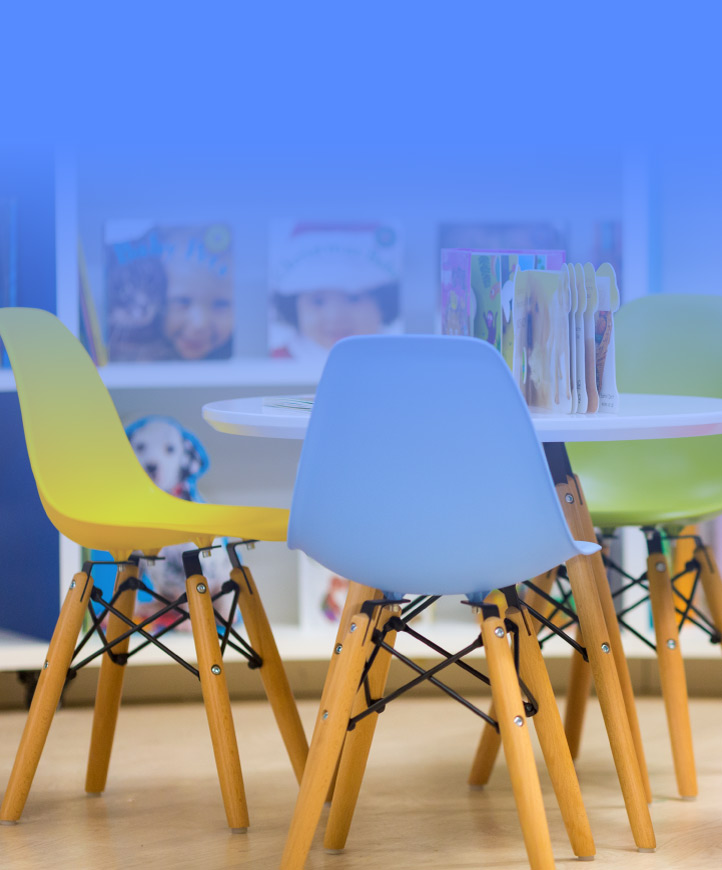 Each student belongs to a House, a community where they can develop virtues, community spirit and the skills of responsible citizenship. Similar to the ‘homeroom’ in traditional schools, each House has a House teacher-mentor, who is trained to act as a guide, observing and fostering each child’s unique potential and self-knowledge. The House mentor is the parent’s key contact with the school.

EThere is a clear “freedom within a frame” during lab time—a time when students can explore their interests in more individualized manner. Students have the autonomy to decide on the best way to complete the Assignment, choosing between independent work, one-on-one time with teacher mentors, collaboration in small groups, or peer tutoring. As we seek to nurture focused, self-directed learners, students are empowered to take responsibility for their own learning, and the best way to do this is through task completion—show them how, provide the support and encouragement they need and make sure they feel the satisfaction of completion. Lab, timetabled into the school day, is student-directed, allowing students to learn to manage their time and responsibilities while receiving timely feedback. 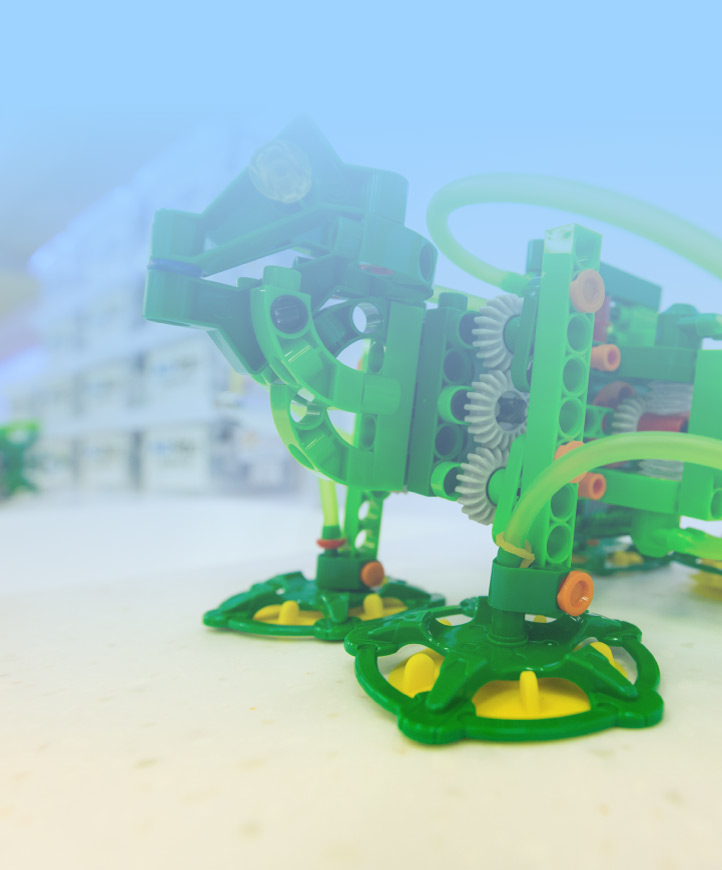 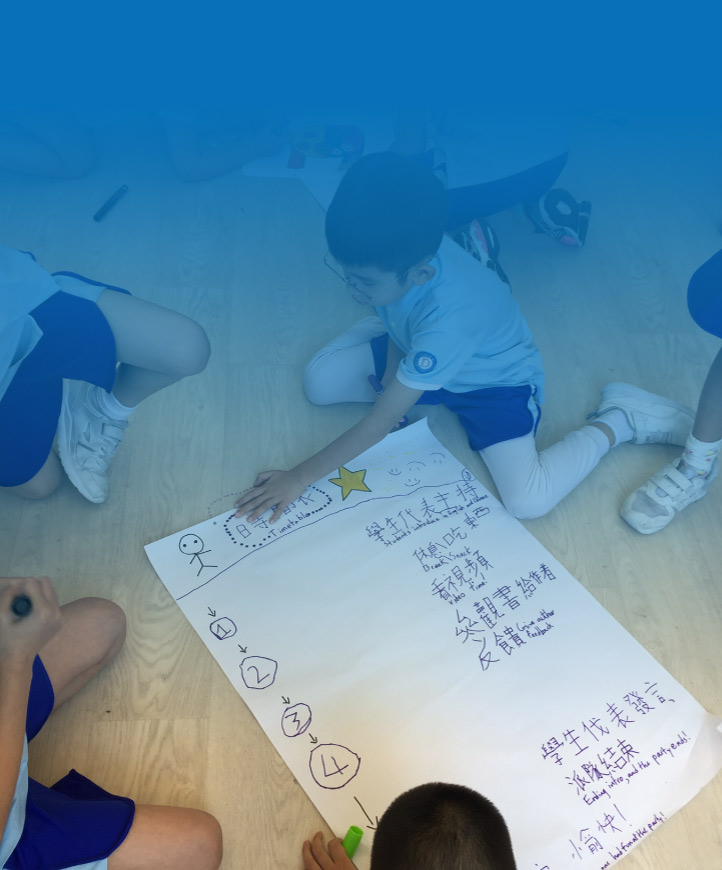 The Assignment represents a contract between a student and a teacher and defines common obligations for class work, regular and long-term projects to be completed both inside and outside the classroom. Assignments are carefully designed and individualized to enable students to understand and achieve the curriculum goals while developing time management skills, creativity, questioning, appropriate risk taking, and critical thinking through open-ended questions and inquiry-based learning. The Assignment is constructed as a differentiated pathway through a unit of work and ensures that students know what is expected of them and provides them with focus for their self-directed learning in Lab.

This is the more traditional classroom learning where House mentors and support teachers provide the foundational concepts and skills that underpin the Assignment and Lab. 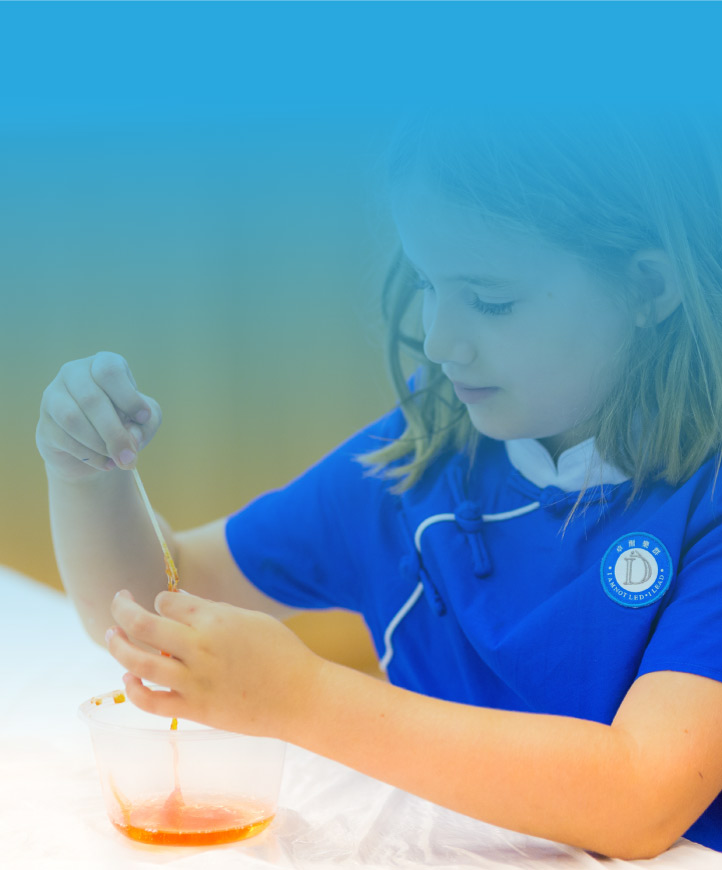 Children are the experimenters and not the victims

Children are the experimenters and not the victims

Our children are the curriculum and the world is our textbook.

Use “Benevolence, Virtuous, Propriety, Wisdom and … 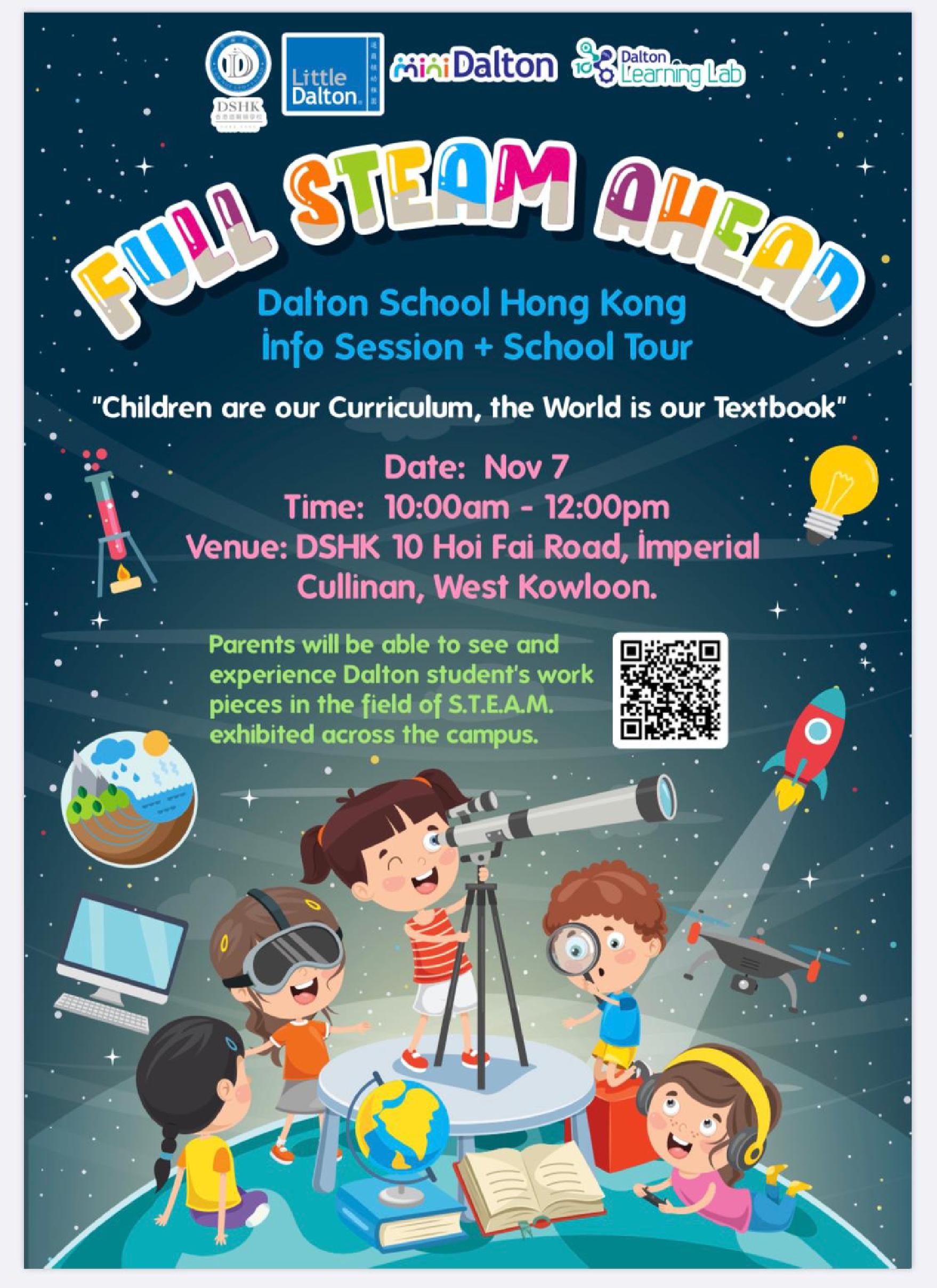